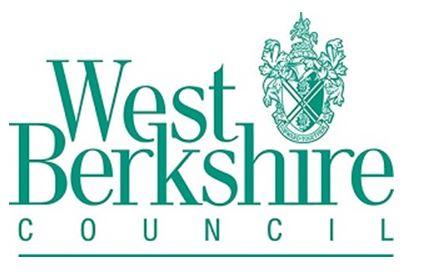 It is intended that this group will contribute to the preparation of a motion which will be presented at the next Council meeting on the 2 July, which will formally declare the Council’s proposed response to climate change.

The proposal followed the presentation of a petition, presented by Steve Masters (Councillor) with over 2000 signatures which requested that the Council take a number of actions, including the declaration of a Climate Emergency.

Upon receipt of a petition for debate, the Council had three options for responding to the request detailed in the petition.

The third option was proposed by Cllr James Cole (Cons) and was seconded by Cllr Adrian Abbs (Lib Dem) and this was overwhelmingly supported by the Council as this will enable an agreed motion on this important issue to be submitted to the next Council meeting in July.

Lynne Doherty, Leader of West Berkshire Council said: “We are keen to support a declaration of a Climate Emergency. However, it is an important action which needs more discussion and agreement so that we can take it forward in an effective and meaningful way.

“Words need actions behind them and we want to ensure all concerned parties are heard. This will require cross-party support so I am delighted that we have this here in West Berkshire.”

Lee Dillon, Liberal Democrat Group Leader said: “I am delighted that Councillors will have a chance to vote on a truly cross party motion and we can then work on an action plan that has the support of Councillors and members of the public.

“Climate change is a crisis we are facing, and the best way to deal with a crisis is to all work together. The decision made last night by Full Council will make sure that we also deliver and don’t just make an announcement without backing it up.”

Carolyne Culver, Green Party Group Leader said: “We welcome the council’s support for the demand in our public petition that we declare a climate emergency. The Green Group would like us to commit to a deadline of 2030 to go carbon neutral. We look forward to working with the other parties on a motion for the council meeting on 2 July.”