The Local Government Transparency Code 2015 (‘the Code’) came into effect on 1 April 2015.  The Code is issued by the Secretary of State for Communities and Local Government in exercise of powers under section 2 of the Local Government, Planning and Land Act 1980, and replaces any previous codes issued in relation to authorities in England under those powers.

The Code does not replace or supersede the existing framework for access to and re-use of public sector information provided by the:

Burghfield Parish Council meets the definition of a local authority covered by the requirements of the Code, defined as a ‘parish council which has gross annual income or expenditure (whichever is higher) exceeding £200,000’

Details of any contract, commissioned activity, purchase order, framework agreement or any other legally enforceable agreement with a value that exceeds £5,000 are available below;

The Parish Council reviews it’s asset register at least on an annual basis to ensure that it is up to date.

Details of our grants process is available on our Grants Page.

Local Councils are not required by law to adopt a constitution. However they do need to adopt Standing Orders, Financial Regulations & other governing documents which set out how the Council will operate.  For further information please visit our
Policies and Documents page 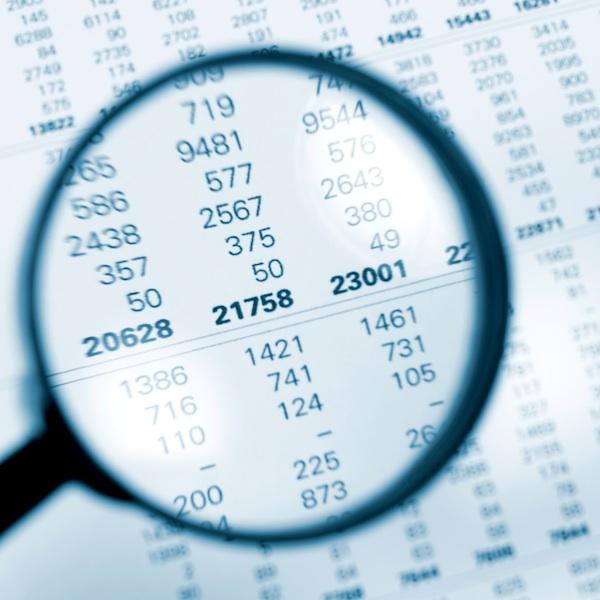