The Parish of Burghfield consists of three separate areas: Burghfield Common; Burghfield Village and Burghfield Bridge. It has been inhabited since Roman times and has a rural and farming history. The population in 1961 was 2323, whilst the figure for 2001 was stated to be 5,894.

Burghfield developed slowly during the late 19th century and without much pace until the 1980’s. The rate of development changed quite rapidly with the construction of the M4 motorway and gravel extraction became a major industry. The landscape changed from a farming outlook to a much busier dormitory environment that includes the Kennet Valley Canal and lakes with leisure activities for sailing and water skiing.

Burghfield Village remains mostly unchanged and retains much of the original character, especially in the thatched Old School House and the Six Bells and Hatch Gate. There is a recreation ground and large area of allotments; this area includes the church of St. Mary’s and a junior school of the same name.

Burghfield Common, situated at the top of the hill, has witnessed recent quality housing development and includes the shops and the other three recreation grounds. There are three schools within this area and the Village Hall, which is administered through the Parish Council. 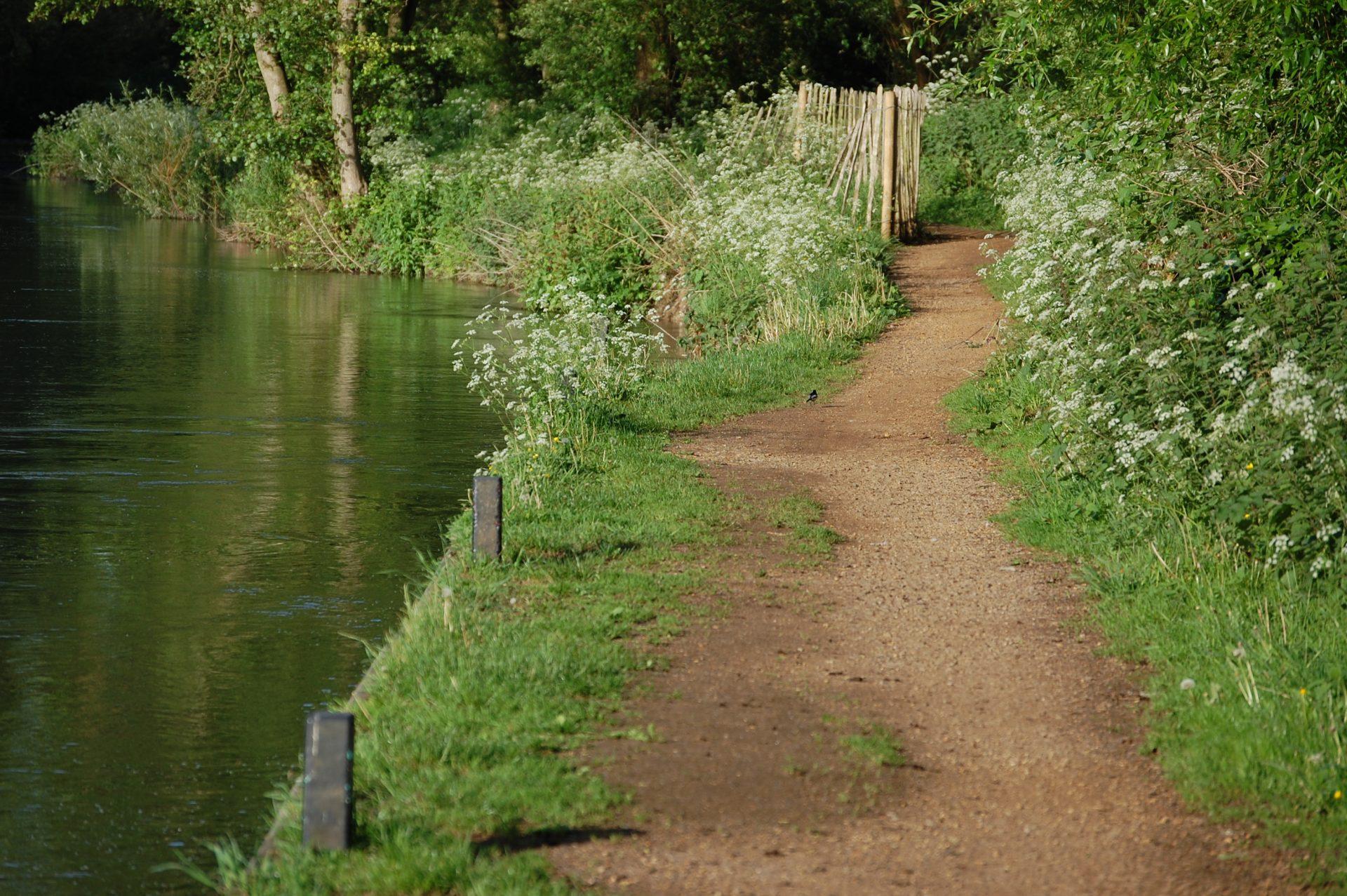 Walks in and around Burghfield
For anyone wishing to take advantage of Burghfield’s beautiful scenic trails, Burghfield Parish Council has compiled an official guide with some recommended walks and useful information.